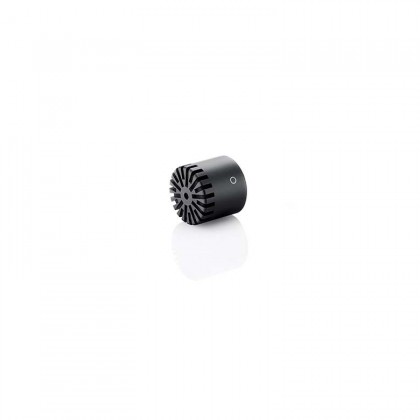 The overall distinctive sound image from the DPA miniatures is so well balanced that it meets the high demands of the DPA Reference Standard league. In a 2006 capsule two opposite facing miniature capsules are custom re-built into a bouble diaphagm, one-capsule composition. This Combines the advantages of small capsules (fast impulse response and large frequency bandwidth) with lower inherent noise achieved from a large diaphragm area.

The capsule are loaded to the supreme Reference Standard preamps instead of the tiny miniature FET preamp from the miniature mics, offering even more air and precision.
Comparison with its big brother,the iconic 4006,is inevitable. The relationship between the two is clearly heard; the 2000 series simply performs like much more exclusive microphones from the premium class and redefines the term value for money.

The MMC2006 capsule is part of the flexble DPA Reference Standard series. The 2006A with the MMP-A preamplifier is the audiophile's choice with low distortion and total accurate and faithful sound, where the 2006C MMP-C compact preamplifier offers a subtle character alteration with a bit more "body" to the low end - in addition to its easier-to-position approach. 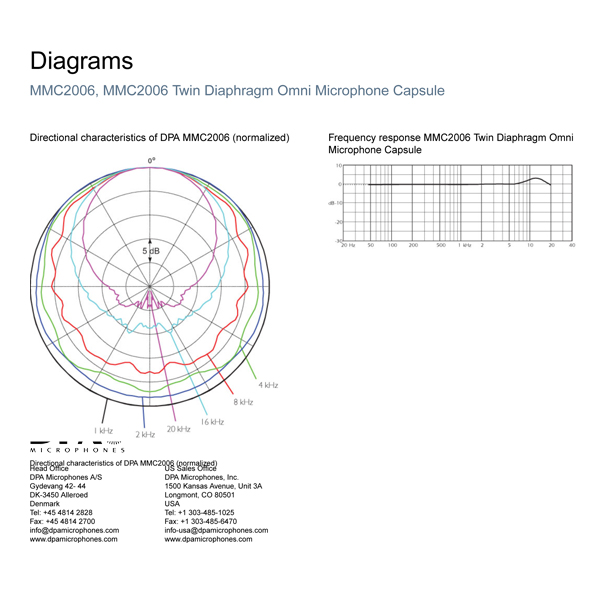